Through shared values of innovation and pioneering, the ladies’ streetwear brand X-girl and Japanese sculpture and toy brand Bearbrick (rendered Be@rbrick) announce new collaboration which will launch on 15th, May. 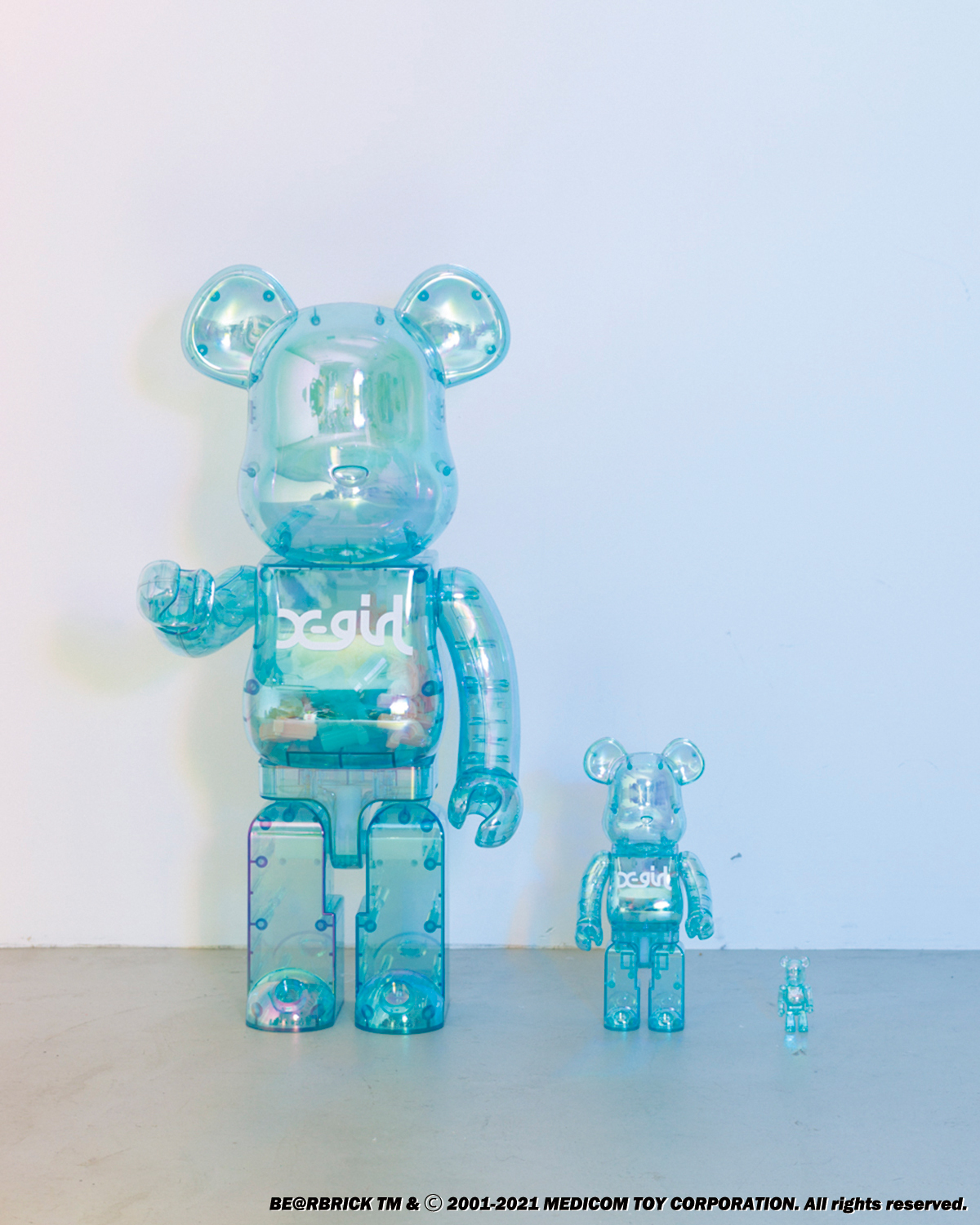 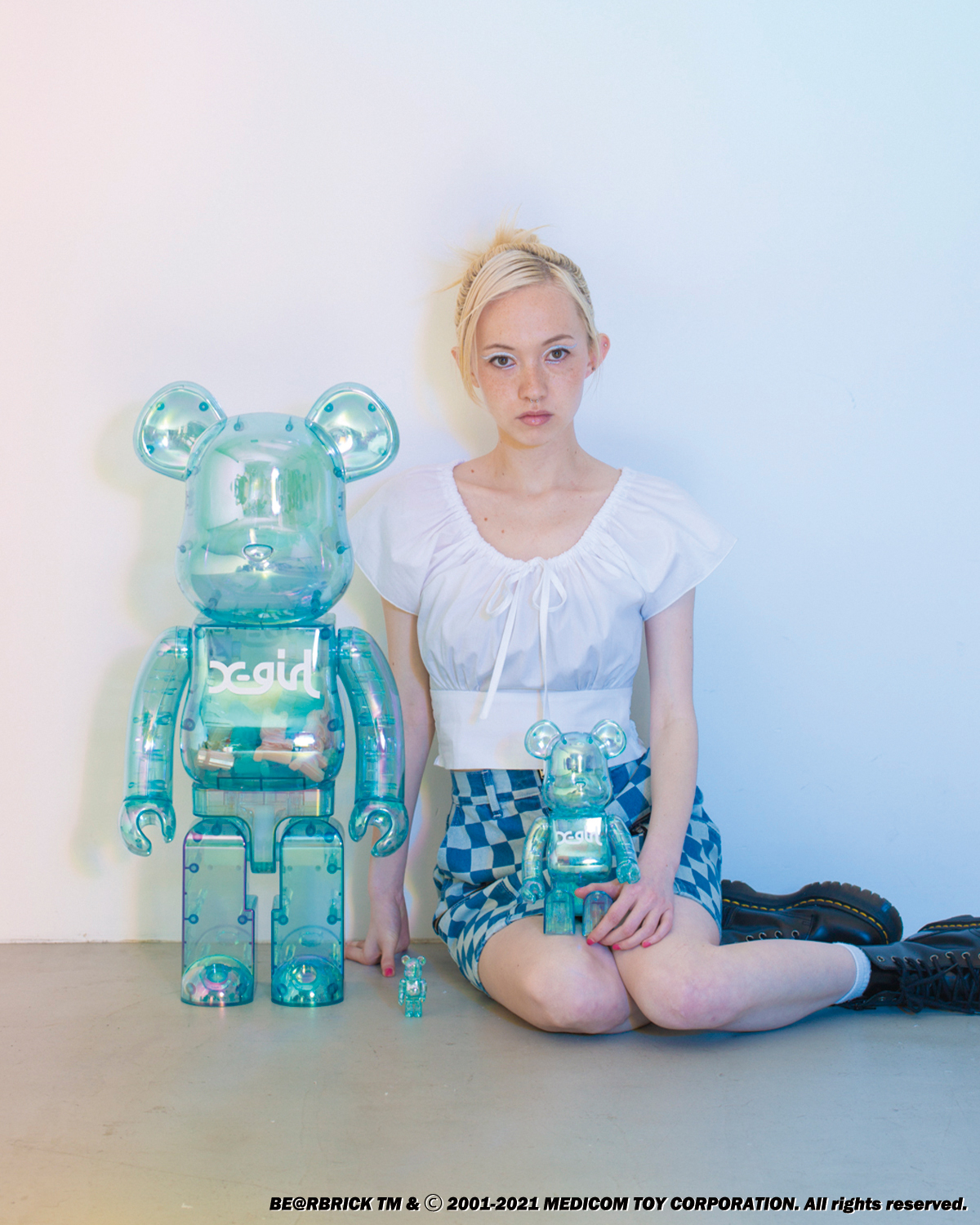 This series of the collaboration item is designed with a blue rainbow effect transparent body which feature the traditional Bearbrick style representation with nine parts (widely referred to as tools in the toy industry): head, torso, hips, arms, hands, and legs, colorful X-girl logo blocks inside the body inspired by the X-girl street culture universe. 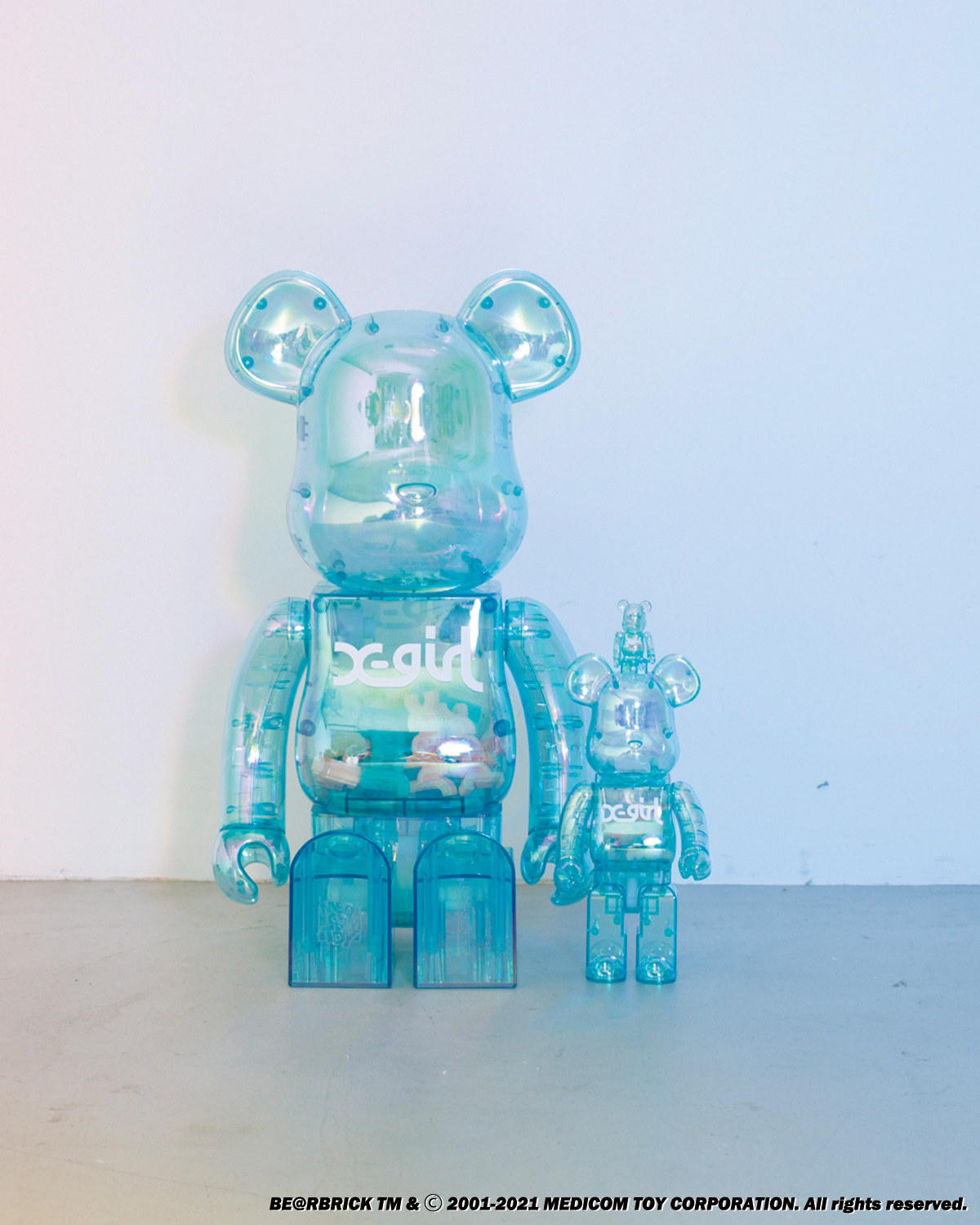 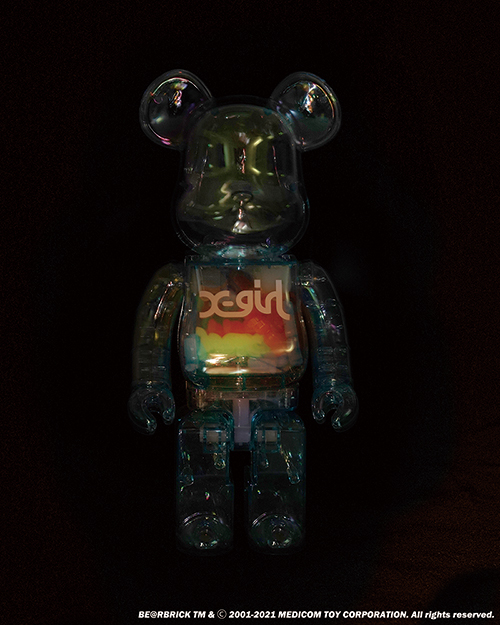 Look out of for this collaboration as it will be available on Official Online Store: https://calif.cc/blogs/news/0514xg_bearbrick 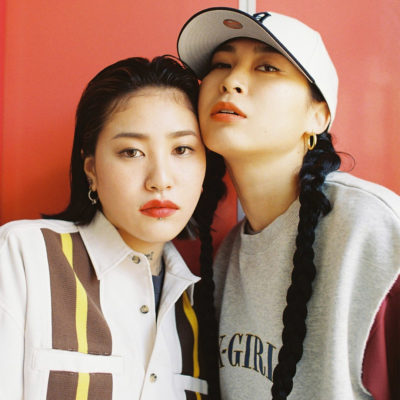 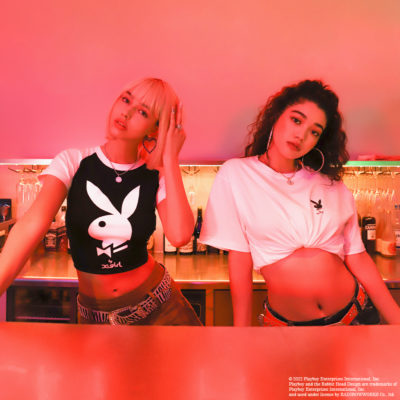 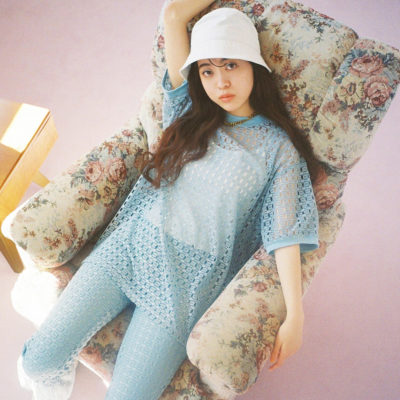 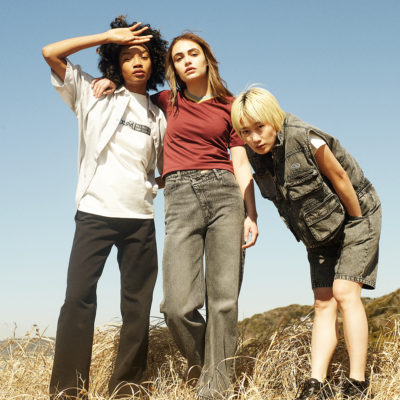