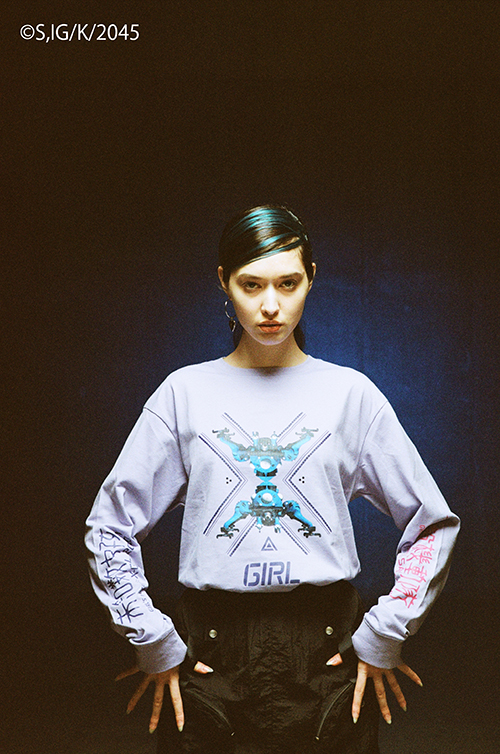 Ghost in the Shell，A wide variety of material based on Shirow Masamune’s THE GHOST IN THE SHELL comic has been released in the years following its publication in 1989, such as the animated film or the Hollywood live-action adaptation Ghost in the Shell. This gold standard in near-future science fiction, with its edgy aesthetic and compelling worldbuilding and visual expression that has influenced creative talent around the globe over the years, is about to offer up a new vision of the future. A vision of the future of the year 2045 from Kenji Kamiyama and Shinji Aramaki.

The collaboration which ladies’ streetwear brand X-girl teams up with Ghost in the Shell: SAC 2045 will be launched on September, 4th. 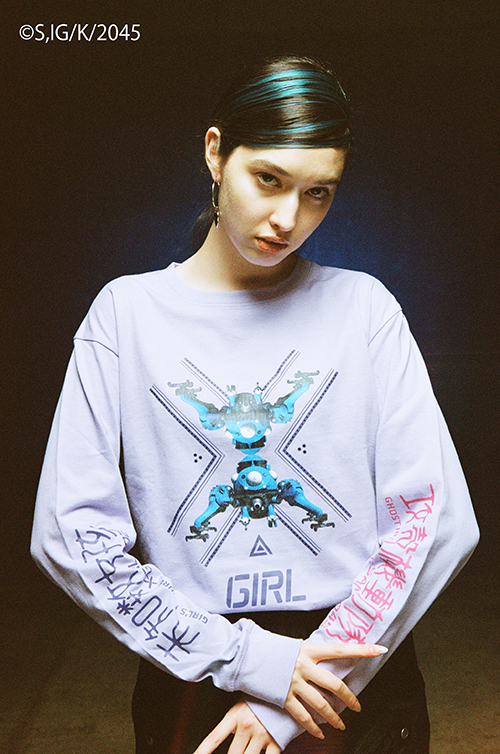 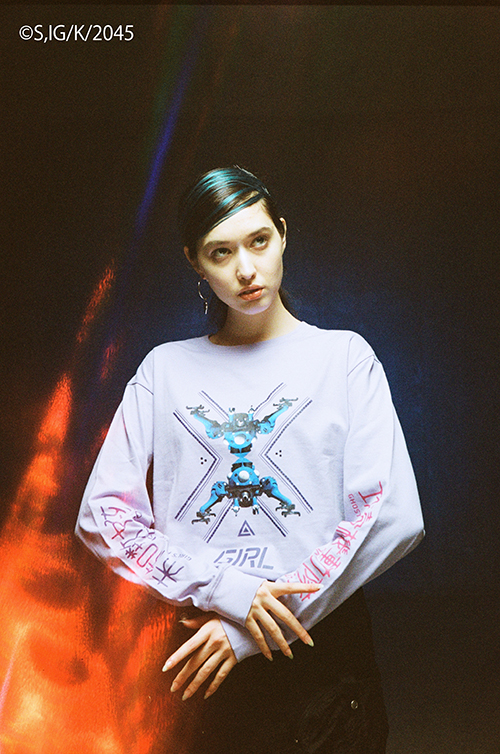 The Long sleeves T-shirt combines X-girl’s signature X with the fictitious weapon "Tachikoma" on the front, The "Ghost in the Shell SAC_2045" logo and the X-girl logo's kanji notation "Unknown Girl" printed on the sleeves. 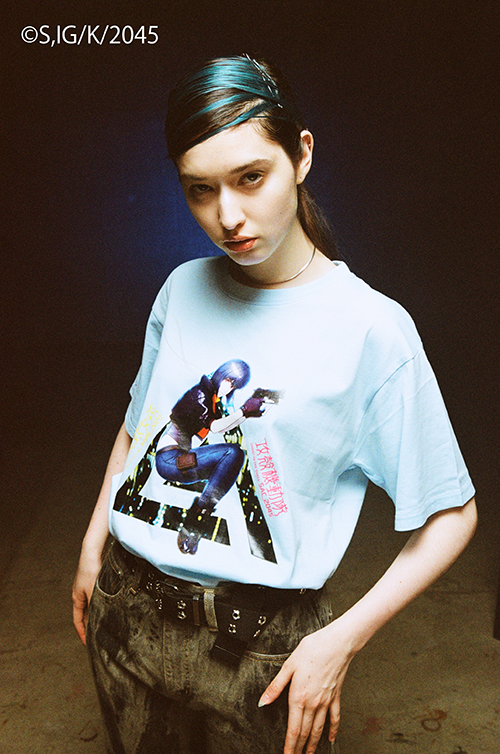 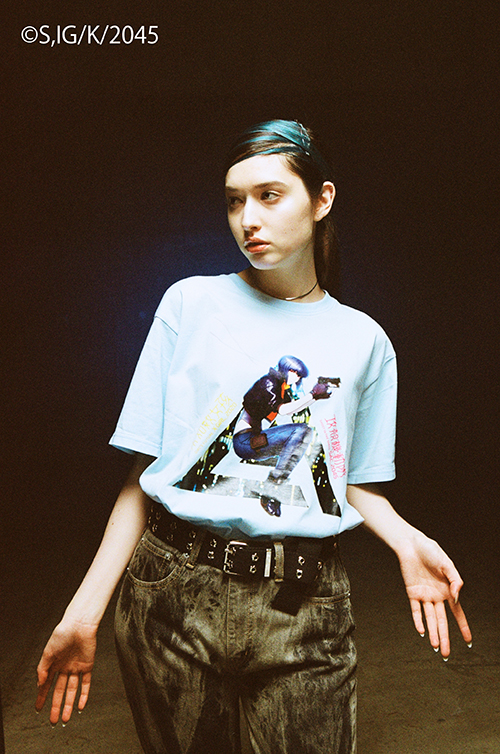 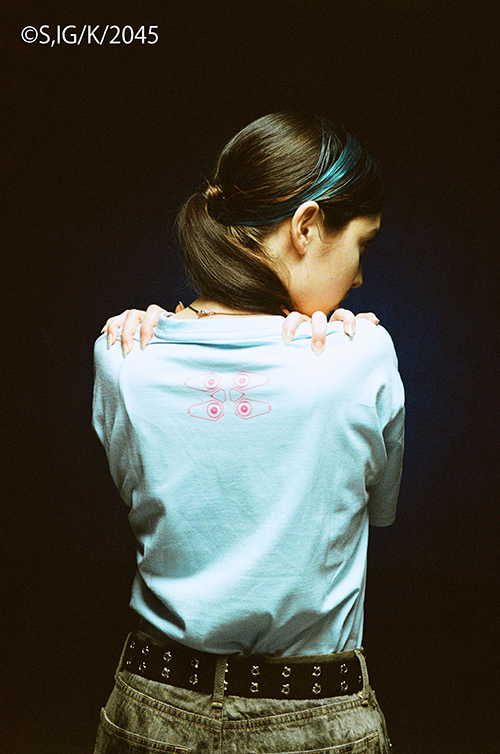 One of the short T-shirt, the logo of [Public Security Section 9] is printed simply on the front and on the back the main character, Motoko Kusanagi is printed which has a graphic that looks like scanning her. 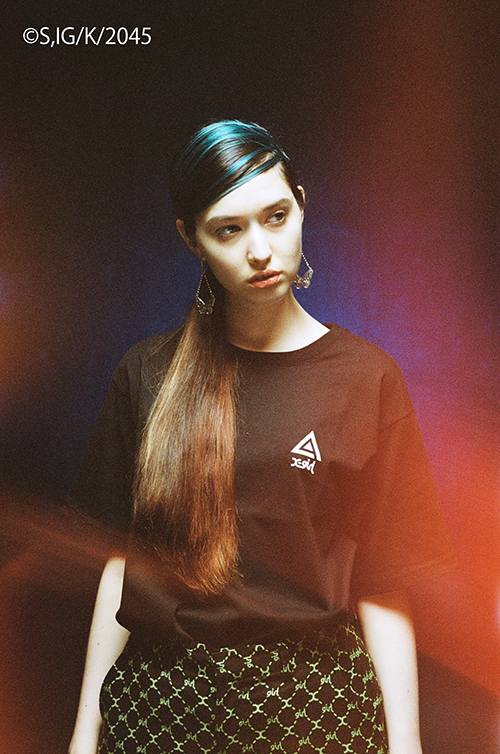 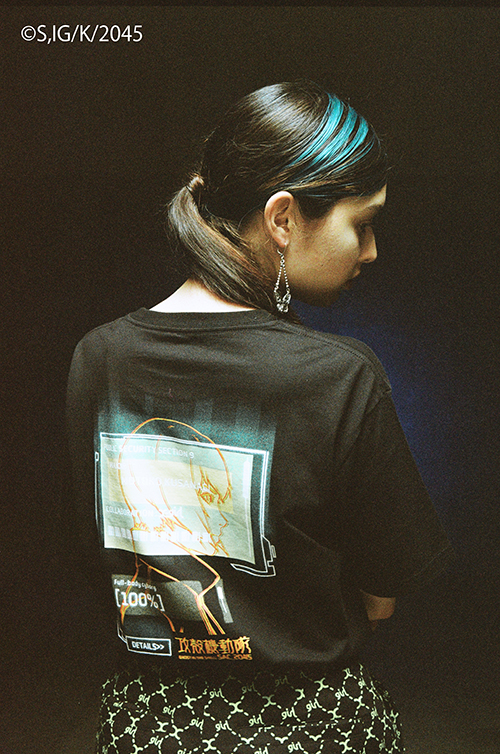 On the other short T-shirt, The "Ghost in the Shell SAC_2045" and the X-girl logo are laid out along the triangular logo of "Public Security Section 9", which reflects the image of the night view of the city. 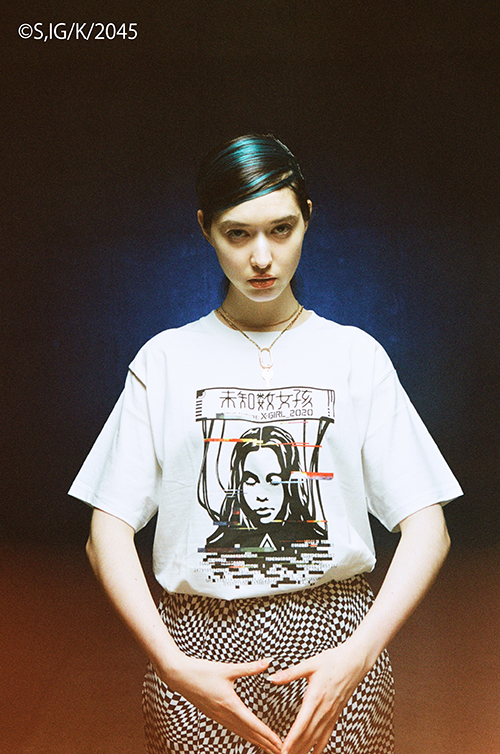 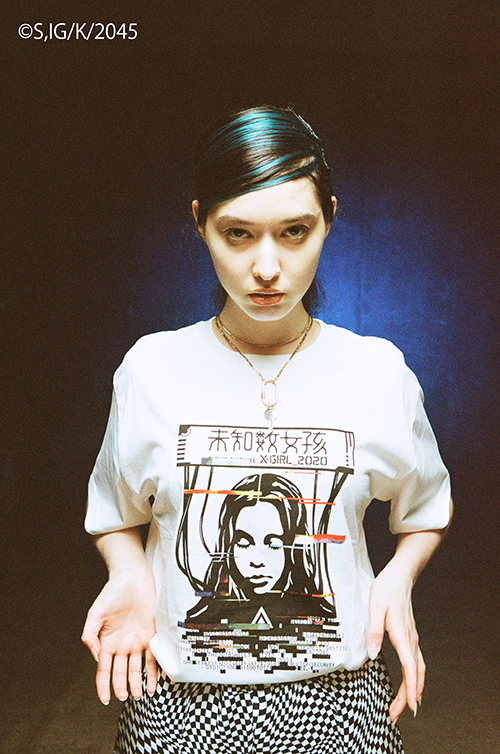 The other type uses X-girl FACE graphics designed to match the world view of "Ghost in the Shell SAC_2045", using accents of digital noise often seen in the works. 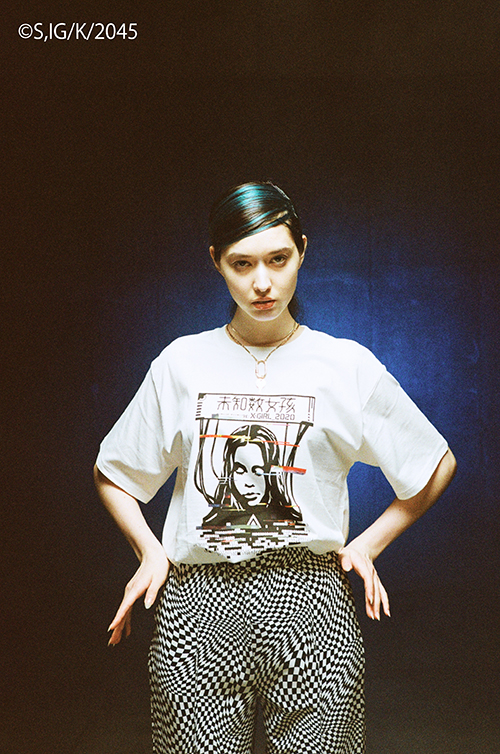 This collection accept pre-order now and will be launched on September 4th,

Look out for this collection as it will be available in X-girl、XLARGE/X-girl STORE, OFFICIAL ONLINE STORE 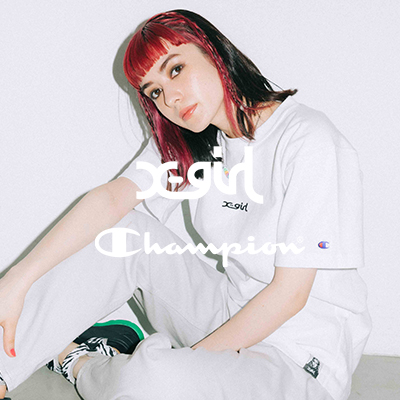 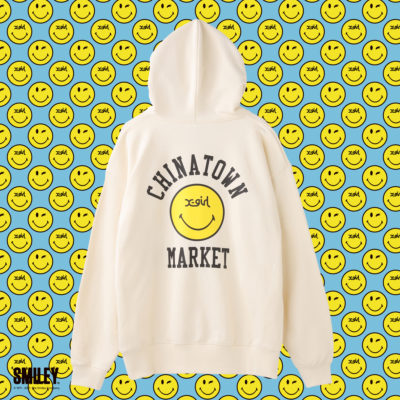 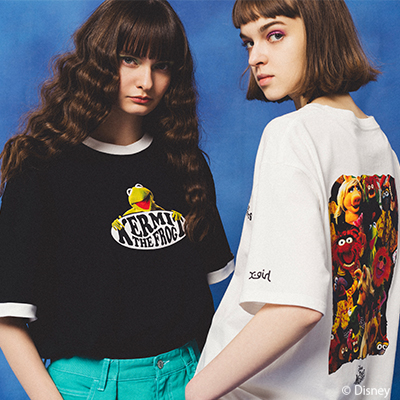 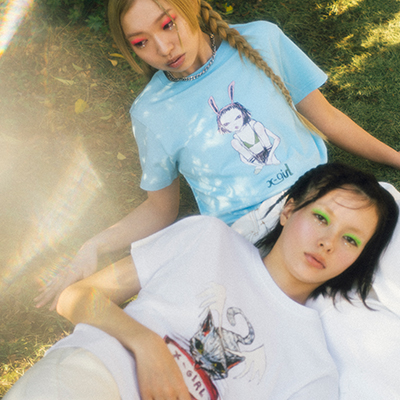 X-girl teams up with ERI WAKIYAMA …