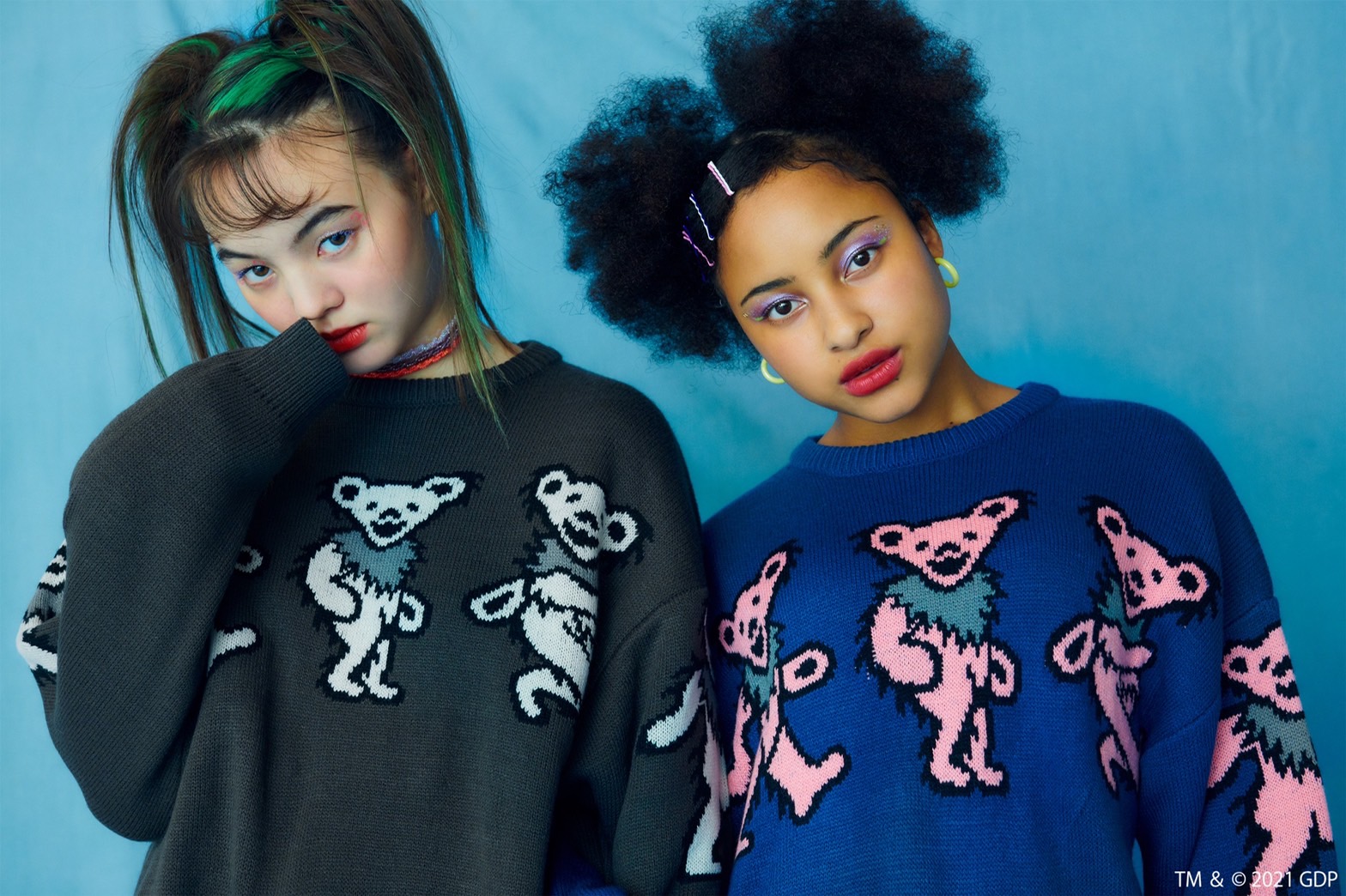 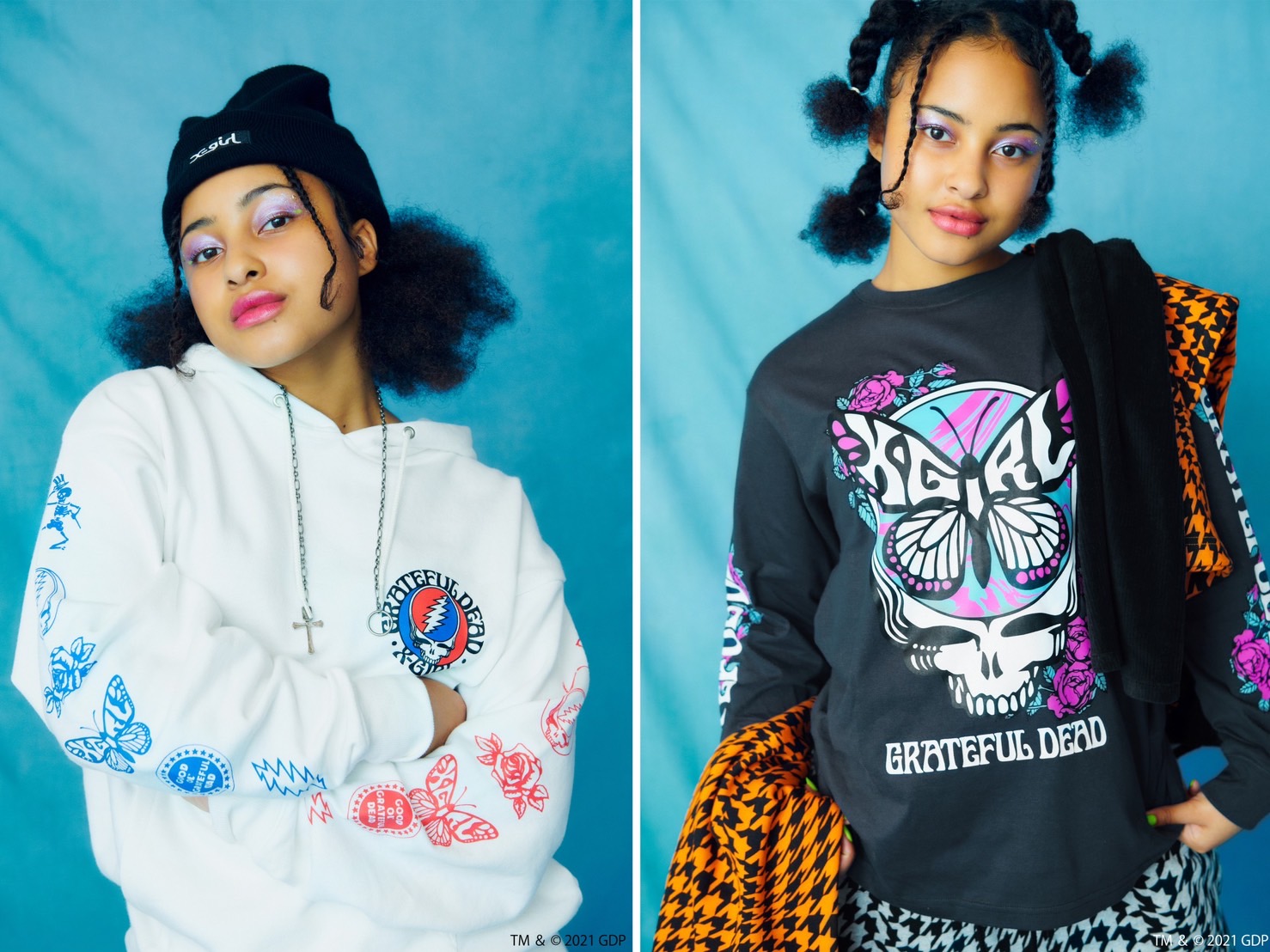 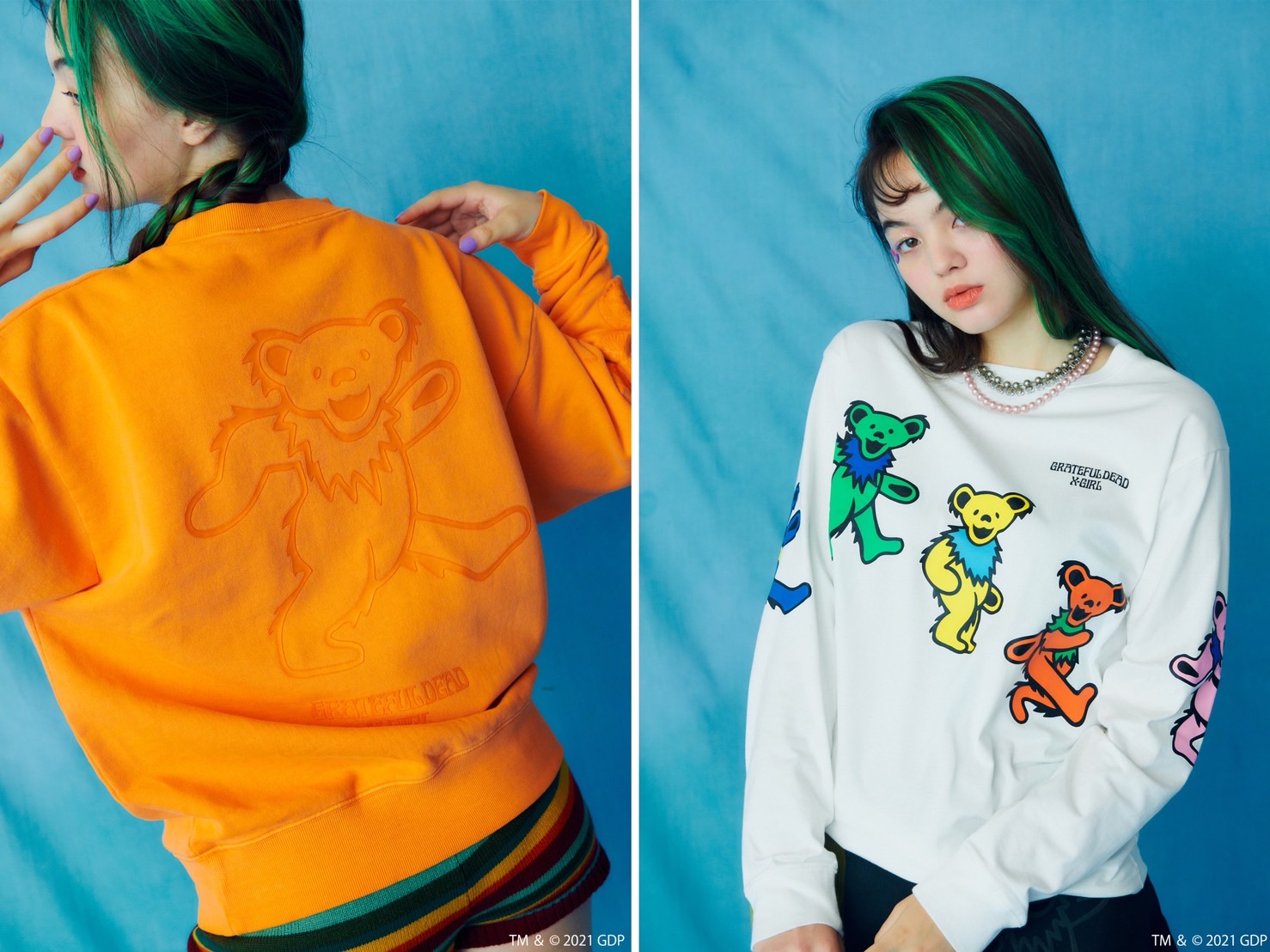 Since formed in 1965 in Palo Alto, California, the band is known for its eclectic style, which fused elements of rock, folk, country, jazz, bluegrass, blues, gospel, and psychedelic rock; for live performances of lengthy instrumental jams; and for its devoted fan base, known as "Deadheads".

The band was inducted into the Rock and Roll Hall of Fame in 1994 and a recording of their May 8, 1977 performance at Cornell University's Barton Hall was added to the National Recording Registry of the Library of Congress in 2012. The Grateful Dead has sold more than 35 million albums worldwide.

This series of the collaboration items such as timeless sweat hoodies and long sleeve T-shirts is revisited with a fresh seasonal graphic witch combine icons that symbolize both brands such as Grateful Dead’s Skull and Roses, "Dancing" Bears and X-girl face logo and butterfly logo. 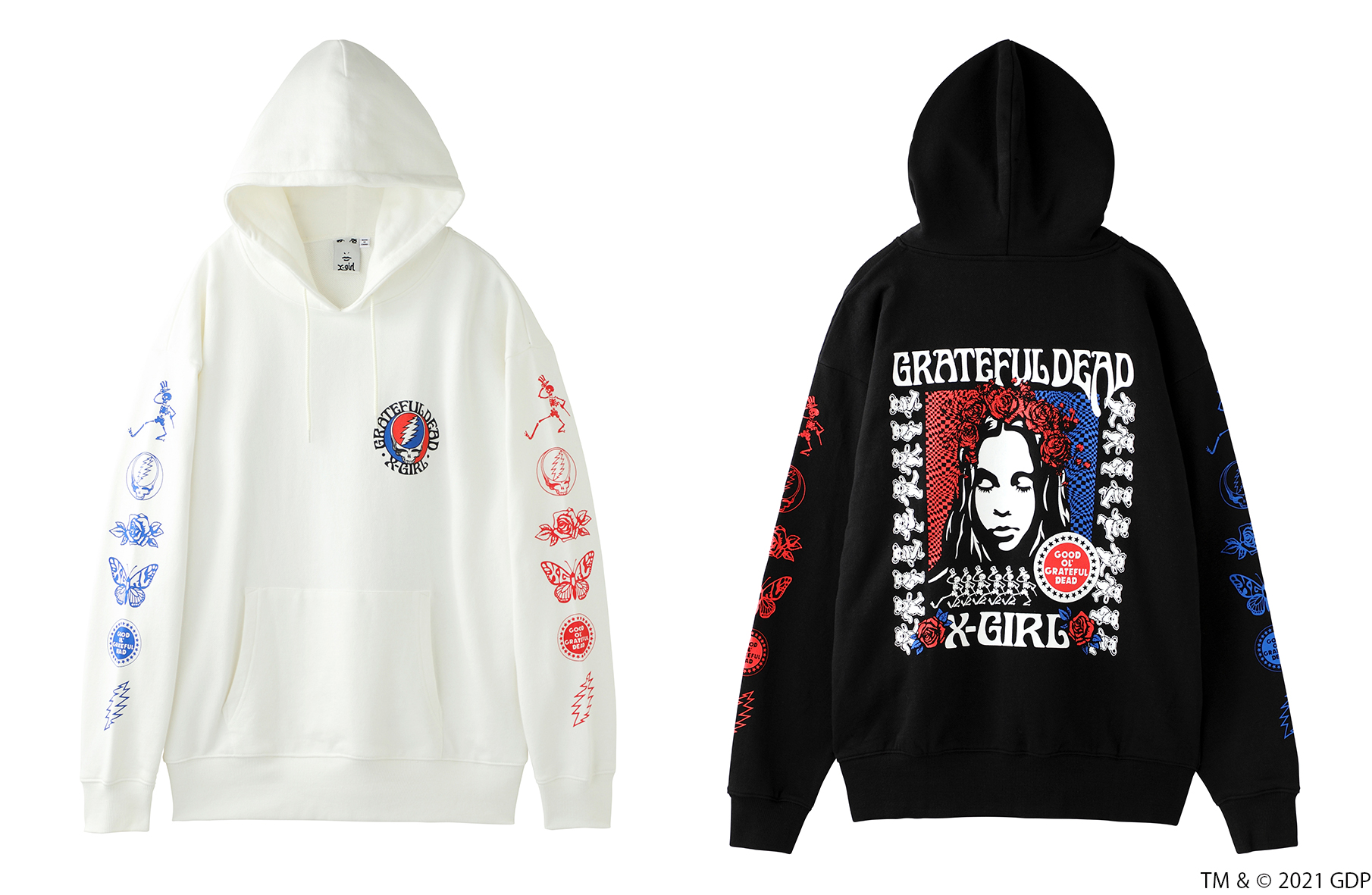 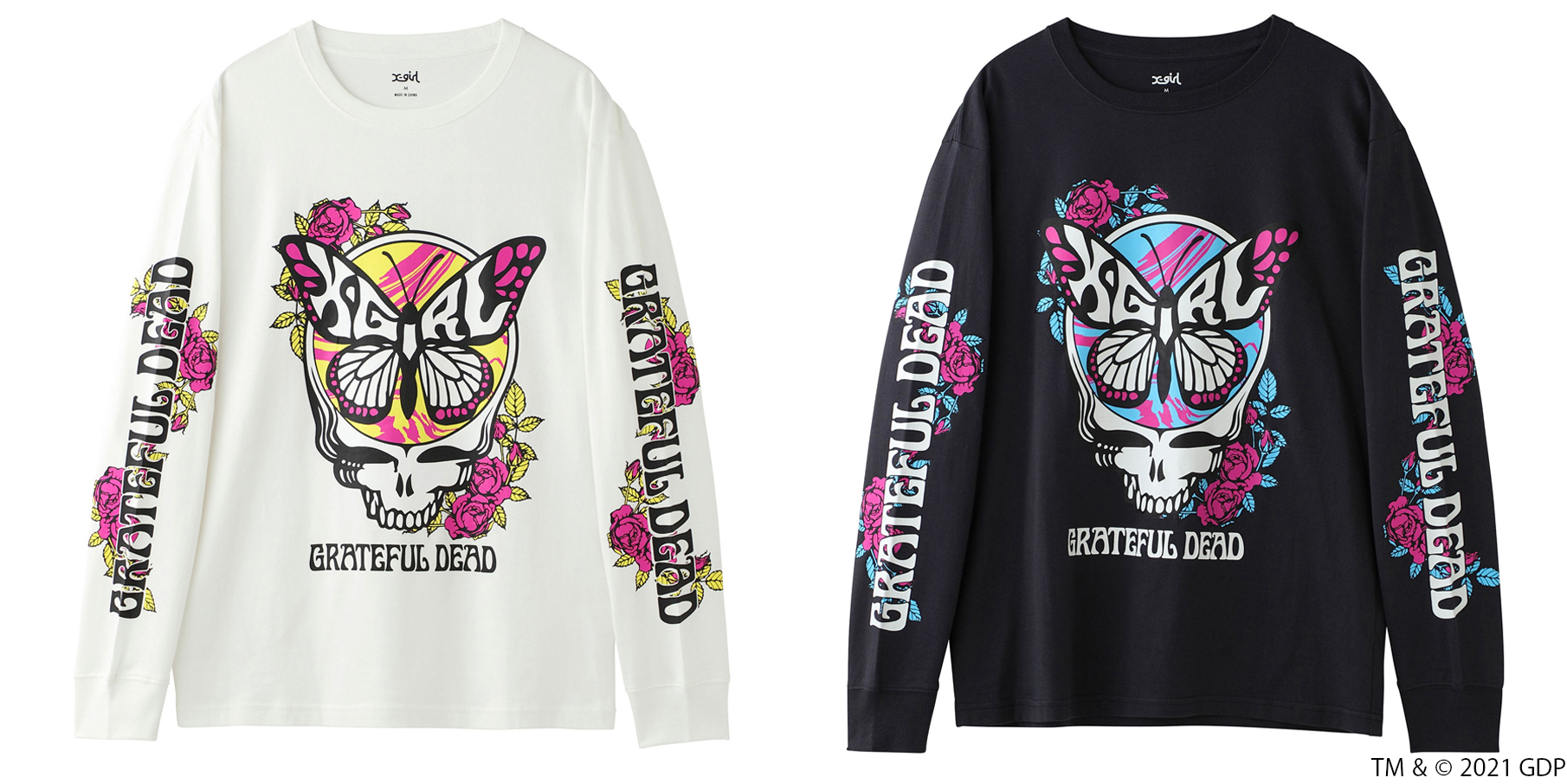 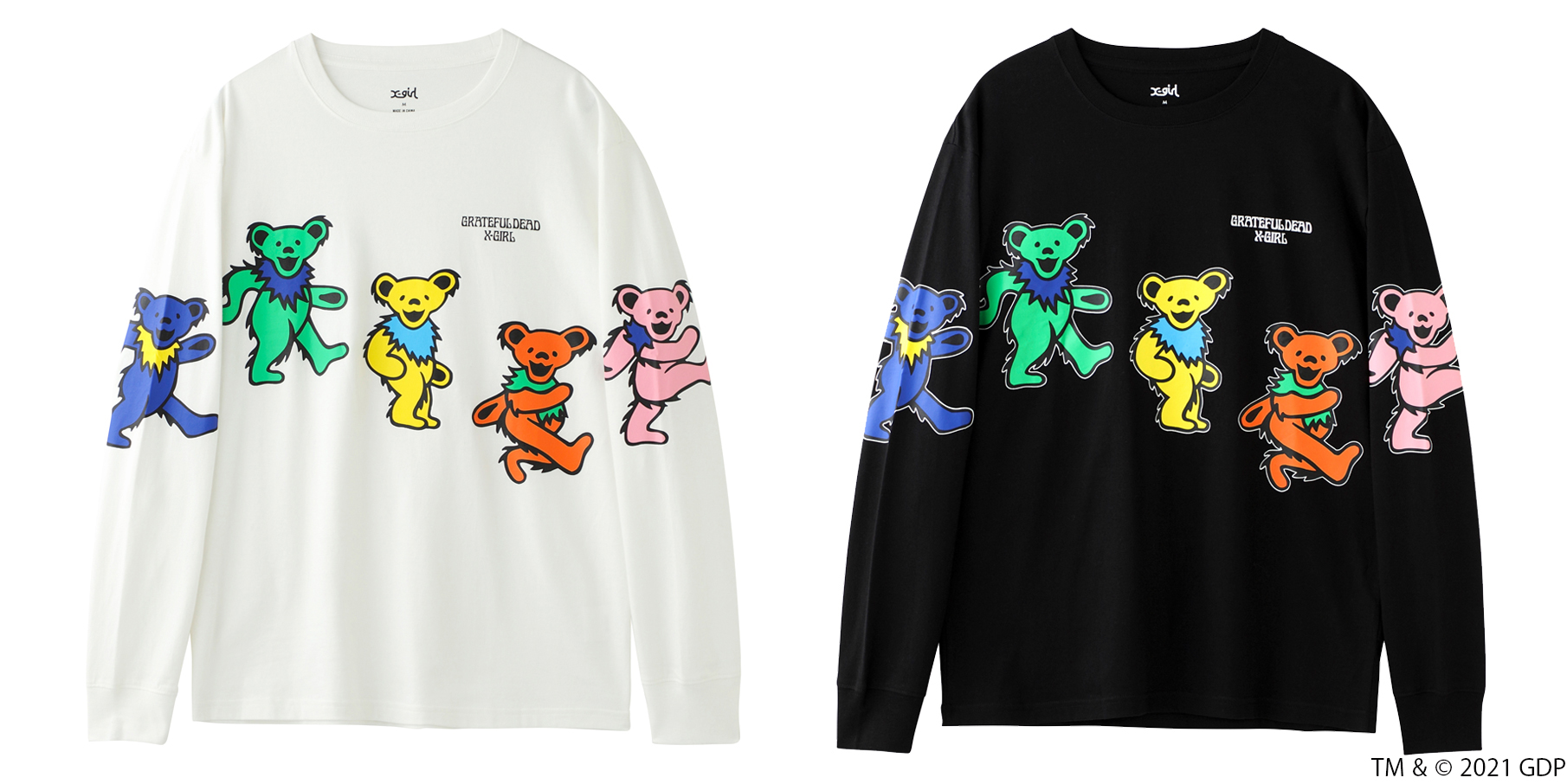 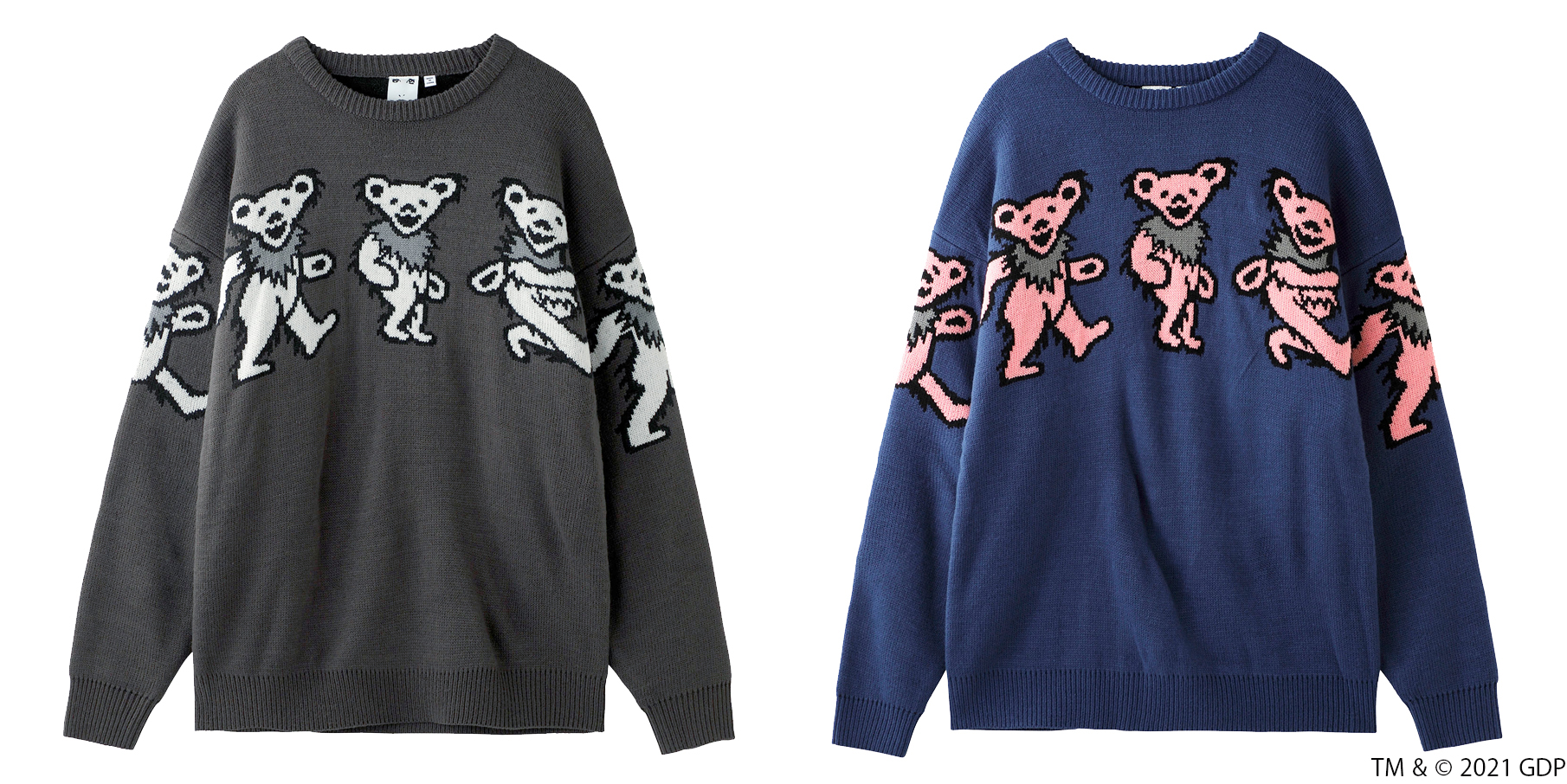 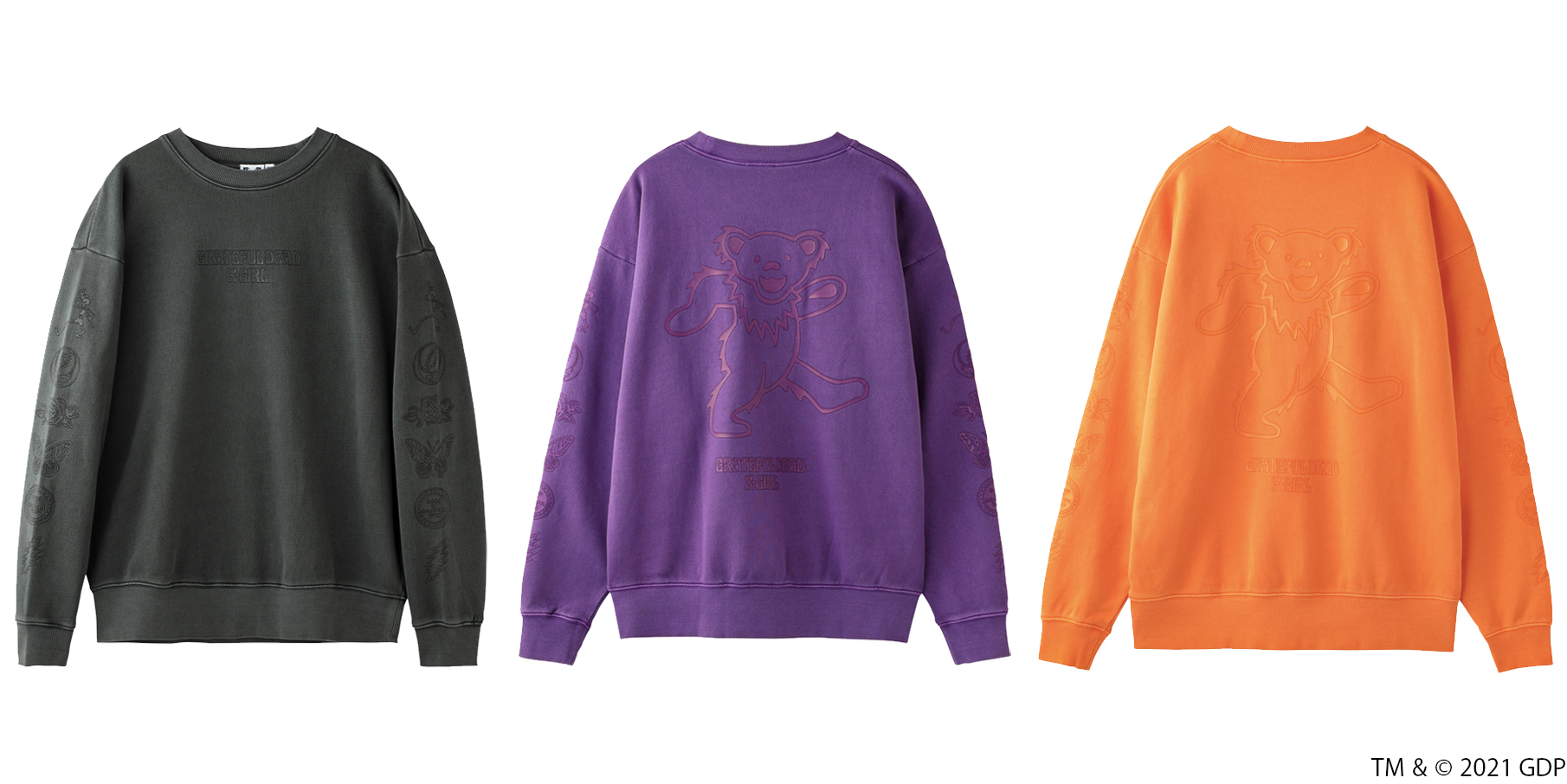 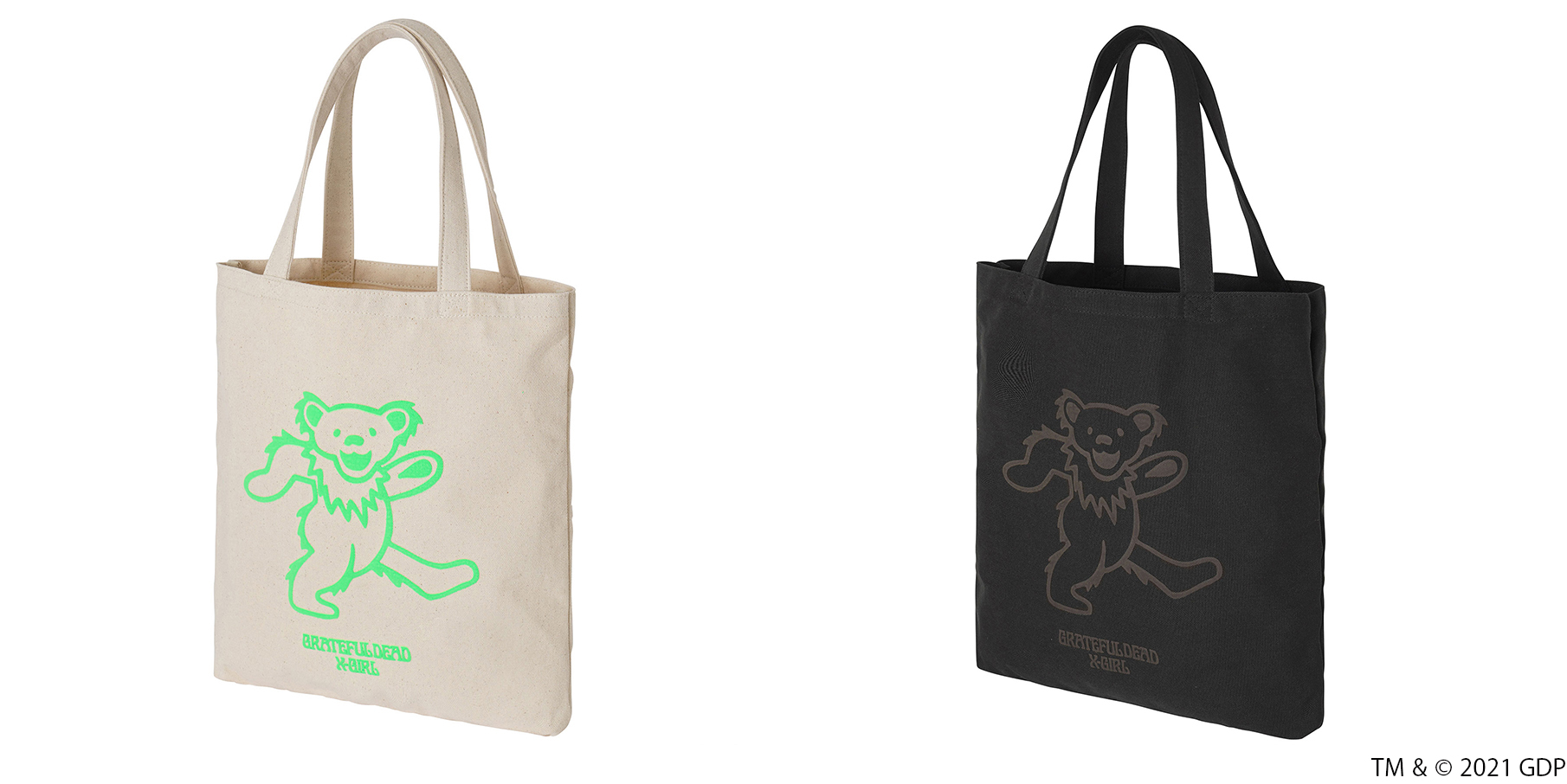 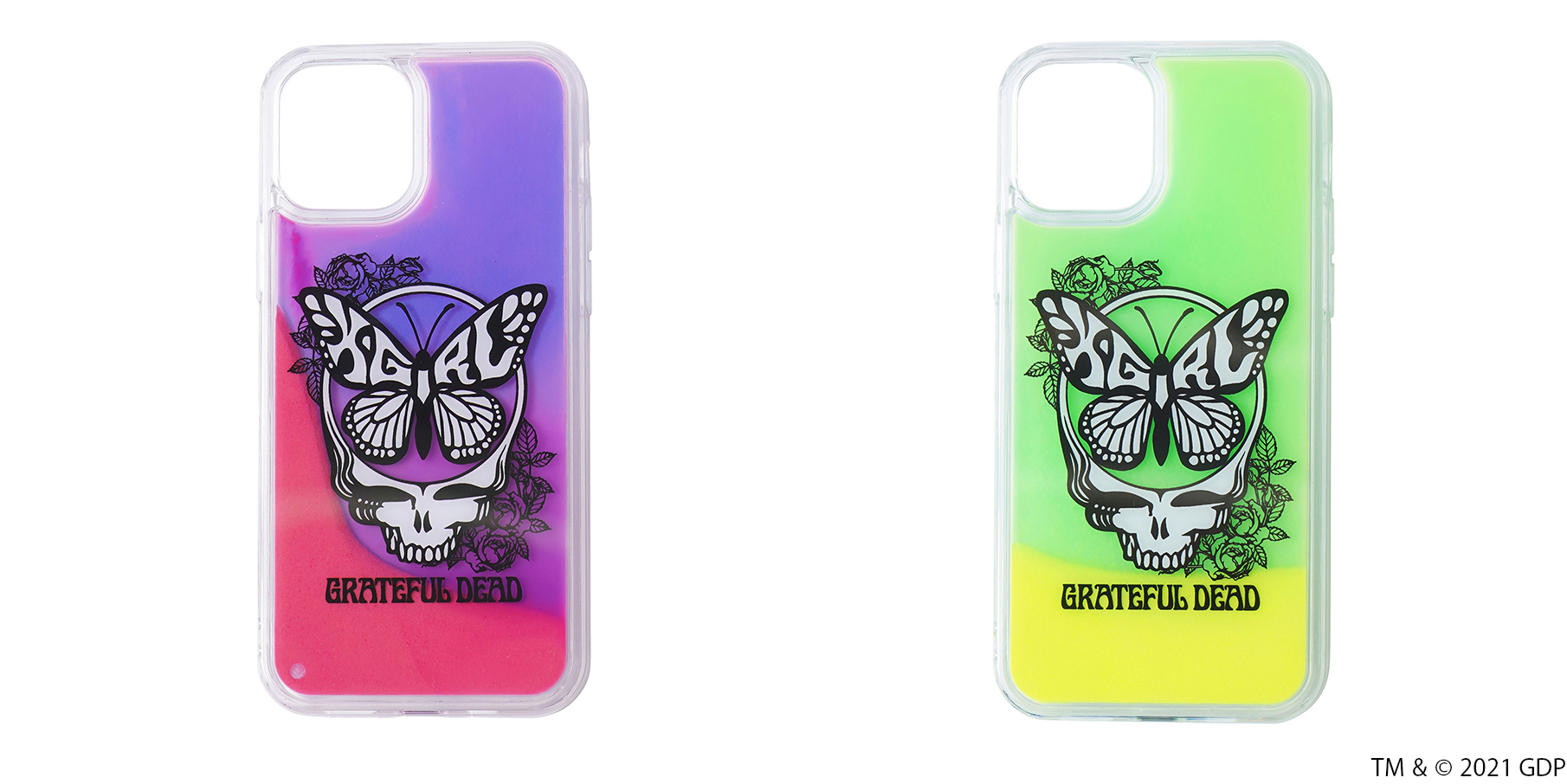 Look out of for this collaboration as it will be available on Official Online Store and X-girl Store. 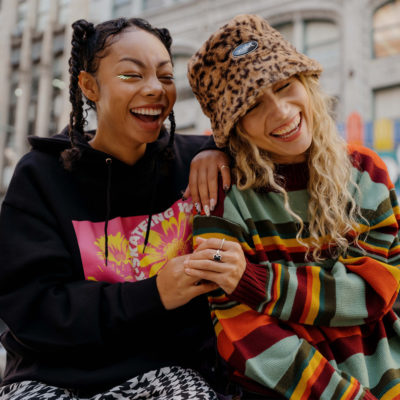 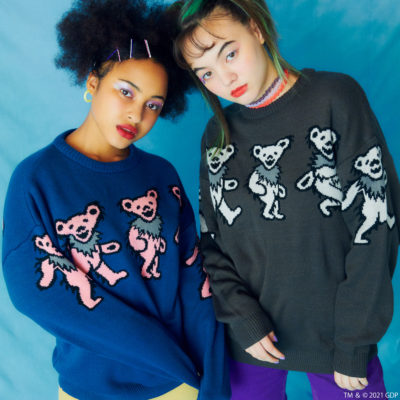 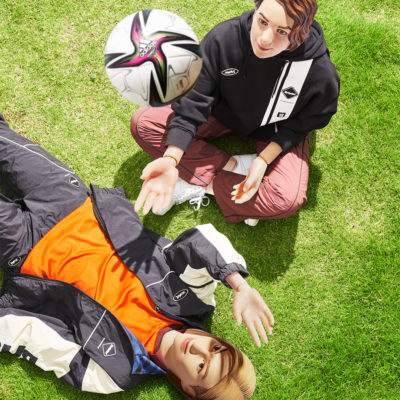 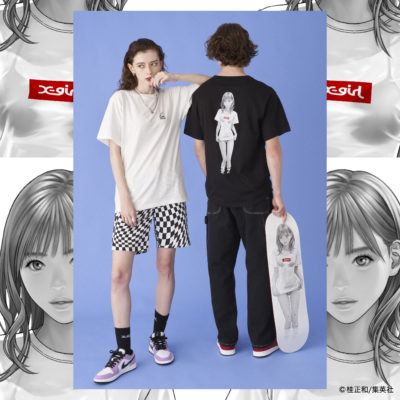